Professionalization course for students
with audition training and 3 theoretical modules on the subject of theater systems, audition/interview techniques and legal aspects in theater.

Coaching: Personal position ascertainment (What is my situation? What are my abilities?) 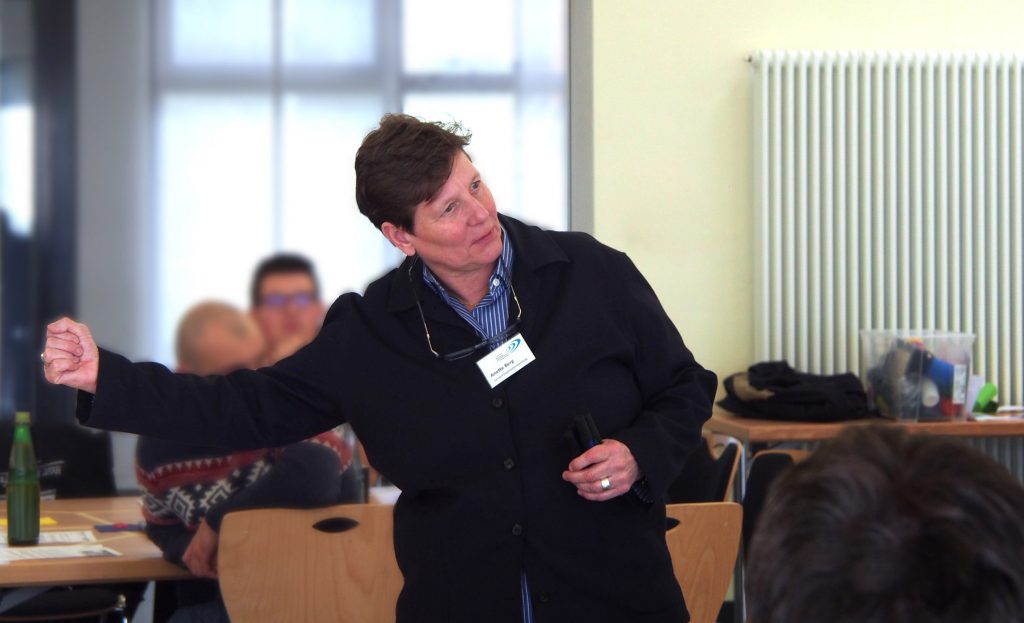 Coaching: What is my path?

● Artist agencies (Description of responsibilities of european Agents, brief view of legalities in the artist/agency relationship … )

● The Vocal Competition as opportunity for visibility among opera directors and agents. Introduction to the most important competitions in Europe

Coaching: The first goal within reach

● Analysing a typical guest contract in the European system.

● How a professional theater functions

● The development of an opera production from conception to completion 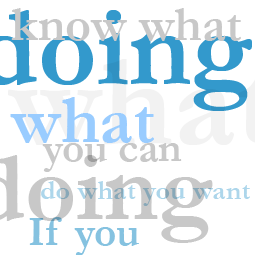 “If you know what you are doing, you can do what you want.”
Moshé Feldenkrais